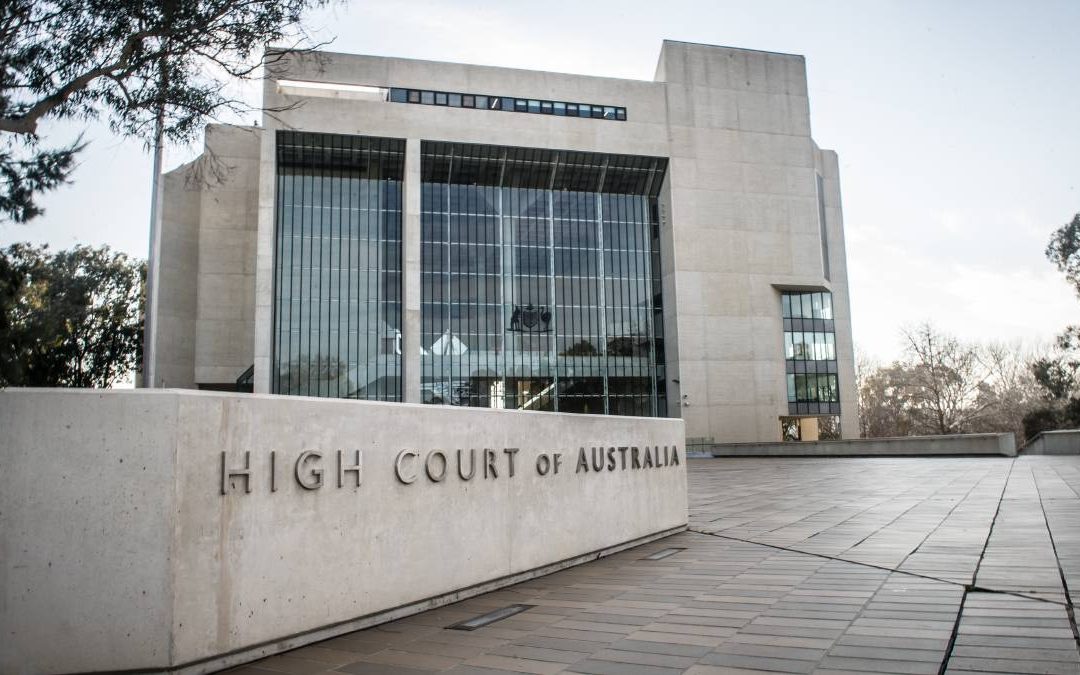 On 4 August 2021 the High Court of Australia handed down a decision in the landmark case of Workpac v Rossato & Ors [2021] HCA 23 (Workpac v Rossato) which overturned decisions of the Full Federal Court.

The High Court rejected the approach of the Full Federal Court which centered upon the conduct of the parties and the practical reality and true nature of the relationship between the employer and employee. The High Court found instead that the relevant assessment of whether there is a “firm advance commitment” to ongoing work and the characterisation of employment is to be determined by the terms of the applicable contract of employment. Unless there is an ambiguity in the words of the Act or contract, other material will not be considered.

Although this is a deeply disappointing decision for workers, it is important to understand that after the Full Federal Court’s worker friendly decision, the Coalition Government enacted laws to largely achieve this outcome already.  It is however another blow to workers that the High Court has now backed this approach

Workers who need jobs are not often in a strong position to negotiate the fine print of a contract offered to them.  By focusing on the idea of a “firm advance commitment” the High Court has entrenched the Employer’s power to designate new employees as casuals, knowing that the small print of the contract is all they will need to prove that a worker really is a casual, regardless of the true nature of the position.

This underscores the importance of the ASU negotiating casual conversion clauses into a number of enterprise agreements.

These clauses have seen the jobs of long term casuals with a consistent pattern of employment, converted to part-time positions with greater security and conditions like annual leave.

When you cast your vote this week, remember that Scott Morrison will not deliver for working women. Worse, he doesn't even want to.

Banyule Delegate Mark out this morning telling workers at Banyule Council why they should vote against the current EBA offer that strips 25% base salary off workers in leisure and school crossing roles.

Show your support for Mark and all the ASU members at Banyule below! ... See MoreSee Less

Today and every day the ASU stands with our LGBTQIA+ members and the LGBTQIA+ community. ... See MoreSee Less