Tell Us What You Think About MP Pay Rises 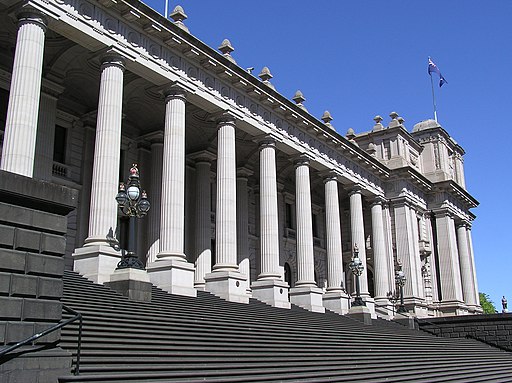 Some time ago the state government announced their new public sector wages policy.

The most a public sector worker can hope for under this policy is 2.5% for a one-year rollover agreement. And for an agreement of more than one year, there is a maximum pay increase available of 2% per year.

Just a few weeks ago the Victorian Independent Remuneration Tribunal awarded state politicians wage increases of up to 11.8%.

Simply put, they should only accept a 2% maximum increase if they don’t offer you, as a hard-working public sector worker, the same increase that they have been granted.

What about MP Pay Rises??

Your responses will be anonymised and used for ASU social media aimed at pressuring the state government to either reject their outrageous wage increase or increase the wage offer they are prepared to make to you.

If you have any workmates who are yet to join the ASU you can direct them to www.asu.asn.au/asujoin and they can join online.