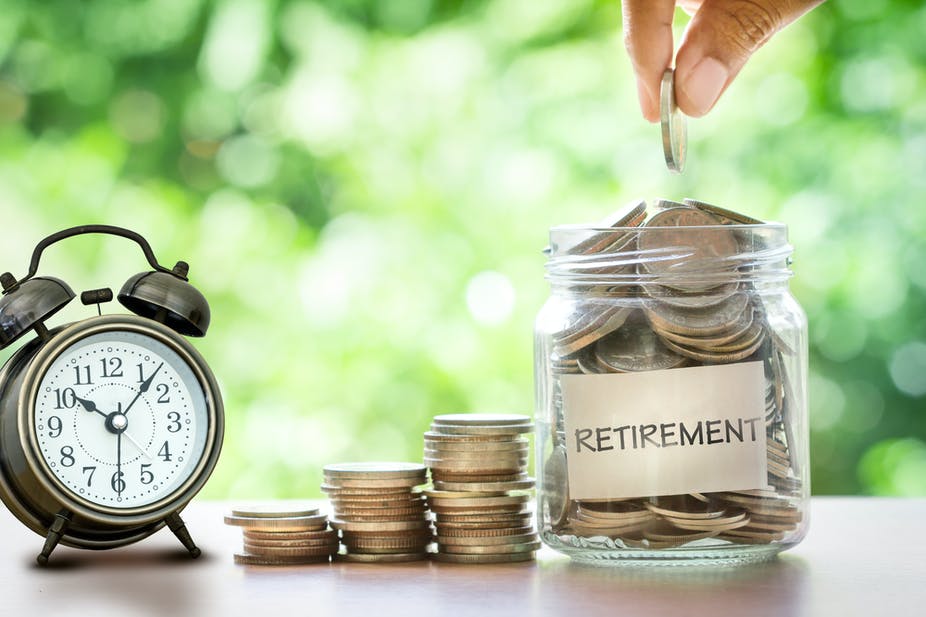 Millions of working people are struggling under the COVID-19 pandemic and the recession.

Add your name to urgently pledge to support the legislated increase to our superannuation guarantee.

Superannuation is important, no matter how old you are.

Before the crisis, everyone knew that Australia’s superannuation system – the best in the world – was still not enough to ensure working people had a decent, secure retirement.

The truth is despite being the best in the world, too many people retired without sufficient super to ensure a dignified retirement.

That’s why when the Australian union movement created superannuation over 25 years ago, we always intended it to increase.

Unless it is tampered with, the superannuation guarantee is set to increase to 12%.

But conservative politicians, and employer lobbyists, hated the idea that workers would have the same retirement security that executives have.

Ever since the union movement won the superannuation increase, they’ve been lobbying hard to take it away.

And over the weekend, the Morrison Government gave the strongest signal possible that taking it away is exactly what they’re going to do.

The Morrison Government would need to specifically change the law to take away the increase to superannuation for millions of workers.

We need to stand up to this attack on workers’ security and retirement dignity.

Stand with us by adding your name today.