Recognising the skills of workers 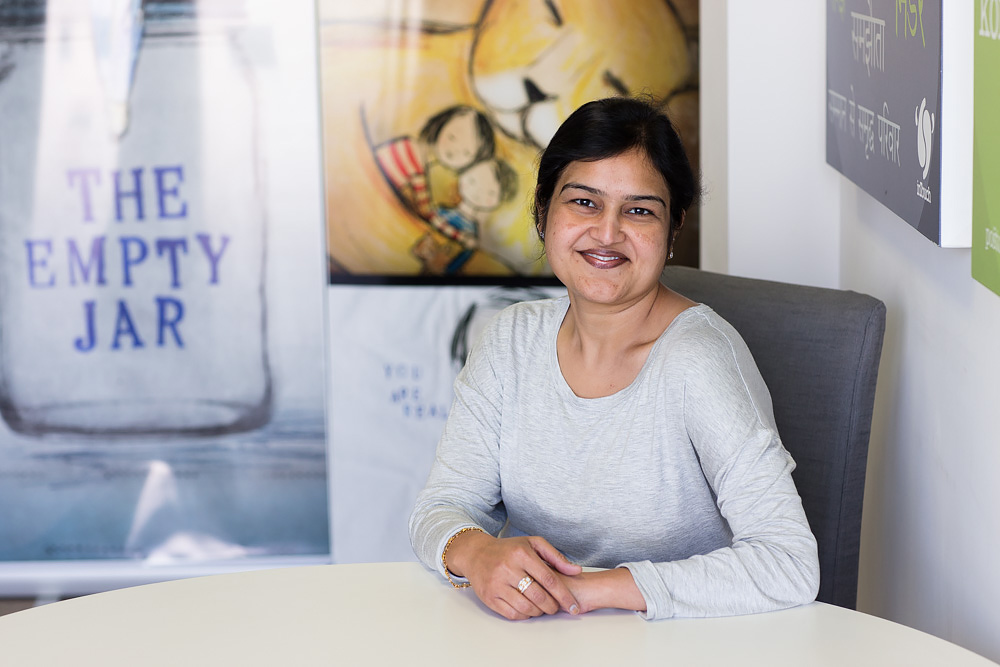 In January this year, the ASU began coordinating evidence to be presented as part of the Modern Award Review process for a Community Language Allowance to the Fair Work Commission.

We received statements from a number of our wonderful members, including from Dr Ruchita Ruchita who works at Intouch Multicultural Centre AFV.

Dr Ruchita said it was a positive experience to put down in writing the additional language skills that benefit her clients beyond her standard qualifications for the role.  It was also valuable for her to have her language skills valued and acknowledged because in her employment this recognition hasn’t been given before.

So far Dr Ruchita has provided written submission and this has been included in the evidence provided to the Fair Work Commission. She will appear before the Fair work Commission on 12 April and give evidence in person, which is a process she feels quite comfortable with

A member of the ASU for a couple of years, Dr Ruschita has so far experienced the ASU as a supportive organisation that has assisted her in a number of issues.

Dr Ruchita also believes that it is really good that the ASU, as a group, advocates for the sector which is currently undervalued and under paid.  She feels this is very valuable for the individual workers and that it’s also good to get the information that the Union shares about rallies and campaigns for change, i.e. the “Change the Rules” campaign.

Even when she can’t attend rallies and protests, by being an ASU member, she feels like she is part of a force for change.