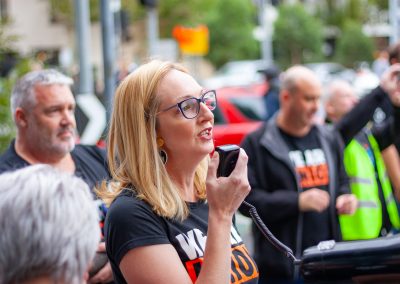 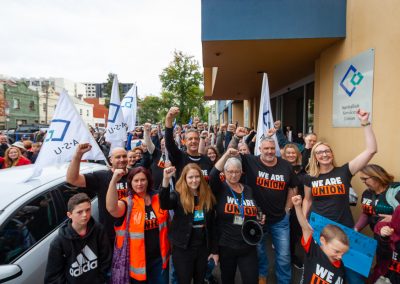 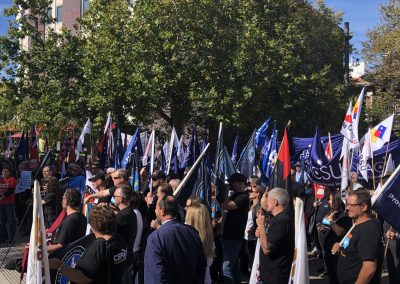 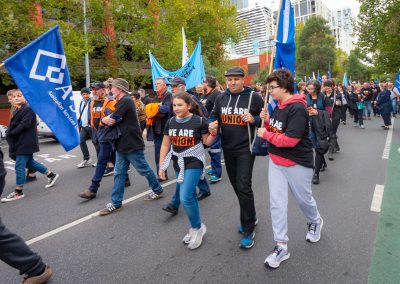 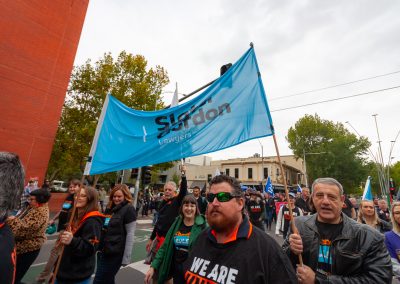 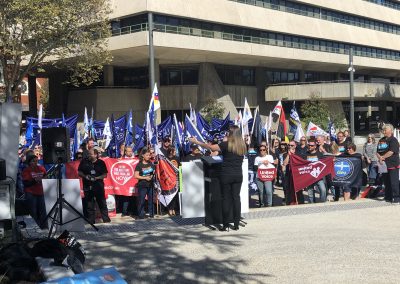 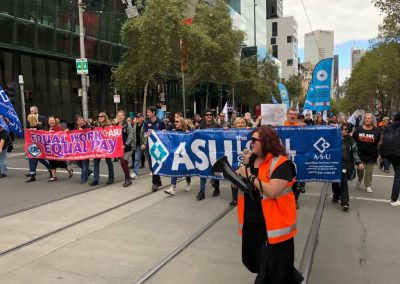 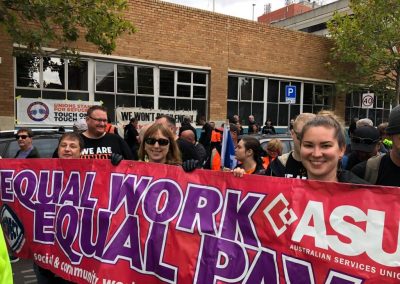 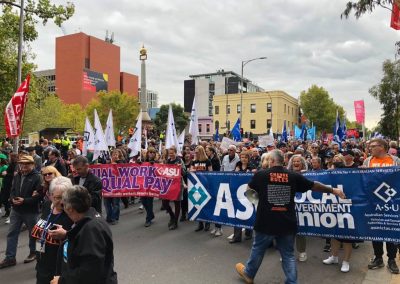 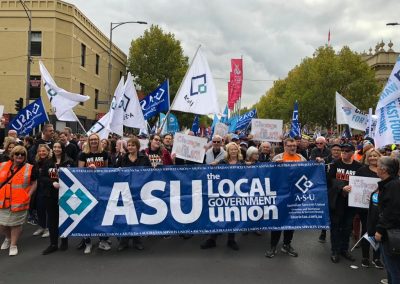 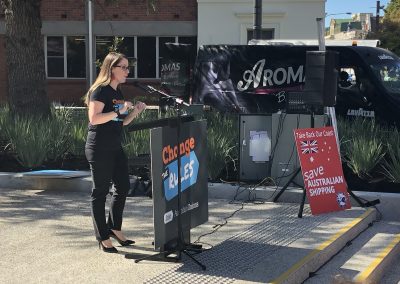 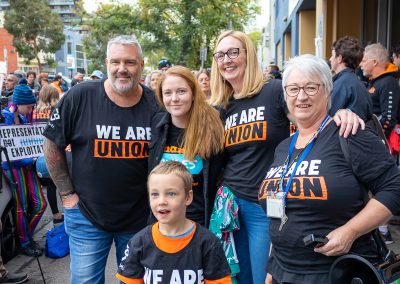 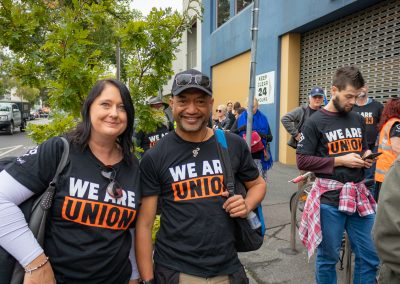 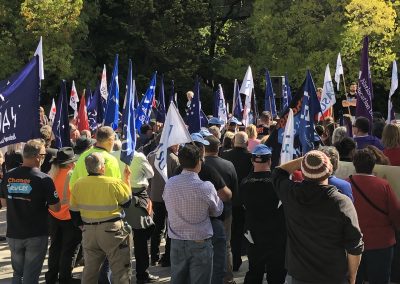 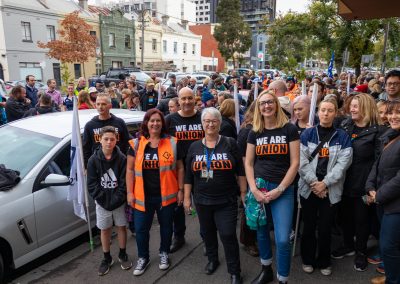 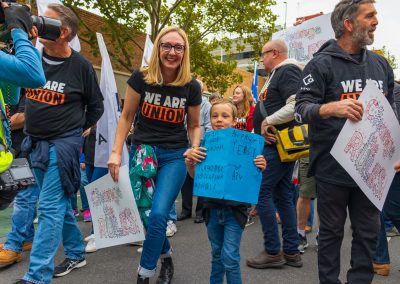 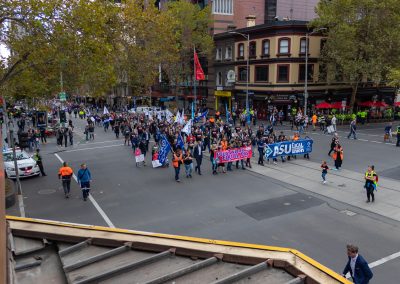 Your work is the foundation of your life: doesn’t it make sense to protect it?
Join the ASU today, to build a better life at work and a stronger country.