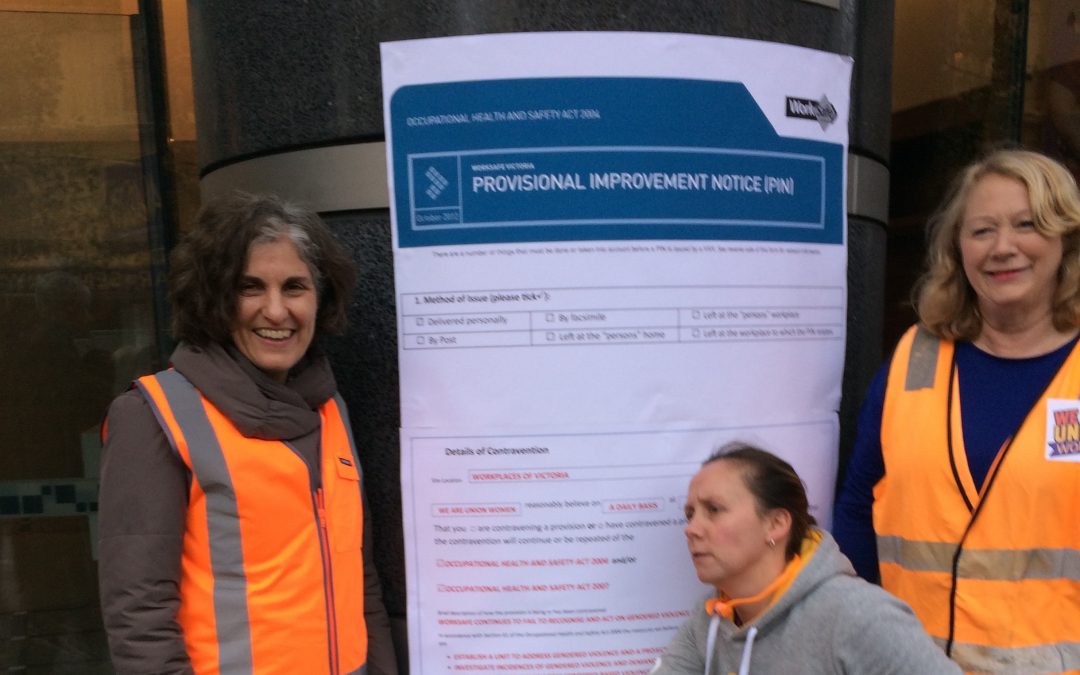 June is a Senior Library Services and Programs Officer at Brimbank City Council where she has been employed for 27 years.

June has been a delegate for 10 years stepping up into the role when the previous delegate resigned. The delegate position was empty and EBA negotiations were just around the corner- June decided to step up as an observer and provide input into the Library appendix to ensure that her team was represented.  The observer title didn’t last long with June participating in EBA #5 through to current EBA #8, which just concluded negotiations.

June has assisted in maintaining high union membership and the election of other delegates to ensure that each Library Branch is represented. The library has 5 delegates and is over 70% unionised.

Not only does June represent Library members but when there are other departments who don’t have elected delegates, June is always happy to help.

The ASU thank June for her dedication to her role as ASU delegate and as a mentor to other ASU members.