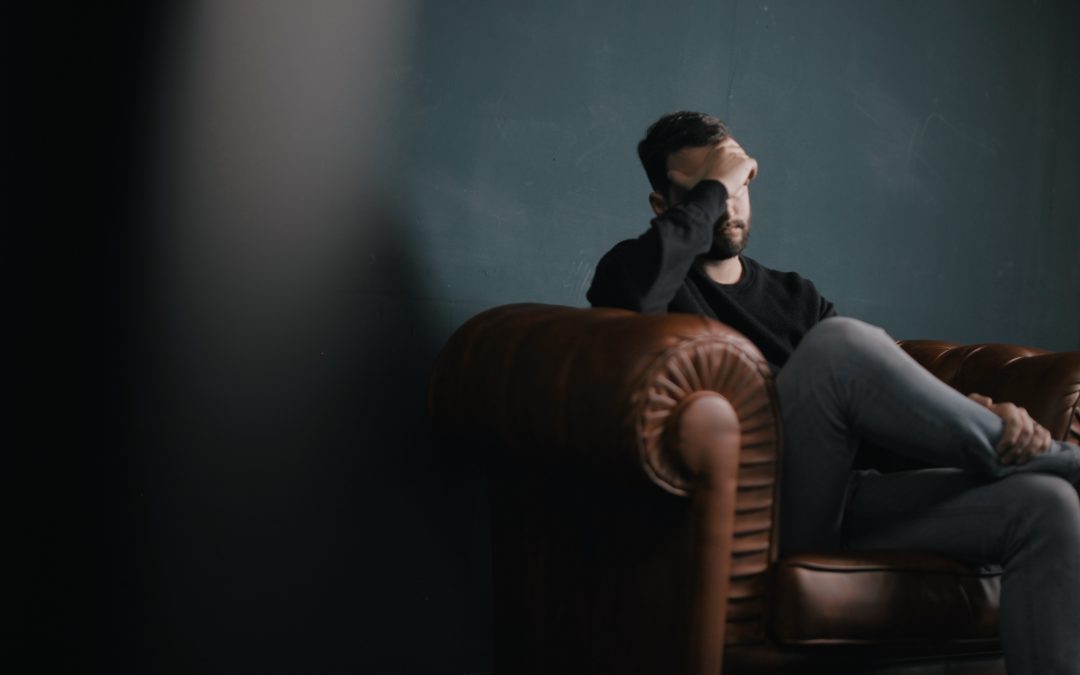 Standing together, engaging your union, and having dedicated delegates and members, can make positive changes in the workplace according to ASU delegate Helen Ferguson

Members at Star Health’s Inkerman St site recently learned of major changes to their roles that would include moving to a new site.

The changes had the potential to impacts on member’s ability to perform their existing roles, so they sought union office intervention.

The ASU initiated a formal dispute resolution process and made sure Star Health considered ASU member’s feedback and request for alterations to the pending changes.

With a united front and an organised approach, ASU members got the changes they wanted for members and their clients.

Further embedding the influence of ASU members, Star Health has also agreed to establish a consultation committee on location planning for the future, with 2 ASU nominated representatives.

The experience of workers at Star Health shows being an ASU member puts workers in a much better position to have a say around changes in their workplace.

Two years’ ago the Victorian Government ran the first ever family violence workforce census. Sector peaks are supporting this, with Family Safety Victoria (FSV) and key organisations. Meaningful data helps to support meaningful decisions and the ASU is encouraging all relevant workers to participate!

The census closes 28 February and needs to hear from workers across a wide range of workforces that come into contact with, provide support or assistance in family violence, even if it is not the main focus or function of their role. Please respond and share with people who work in: