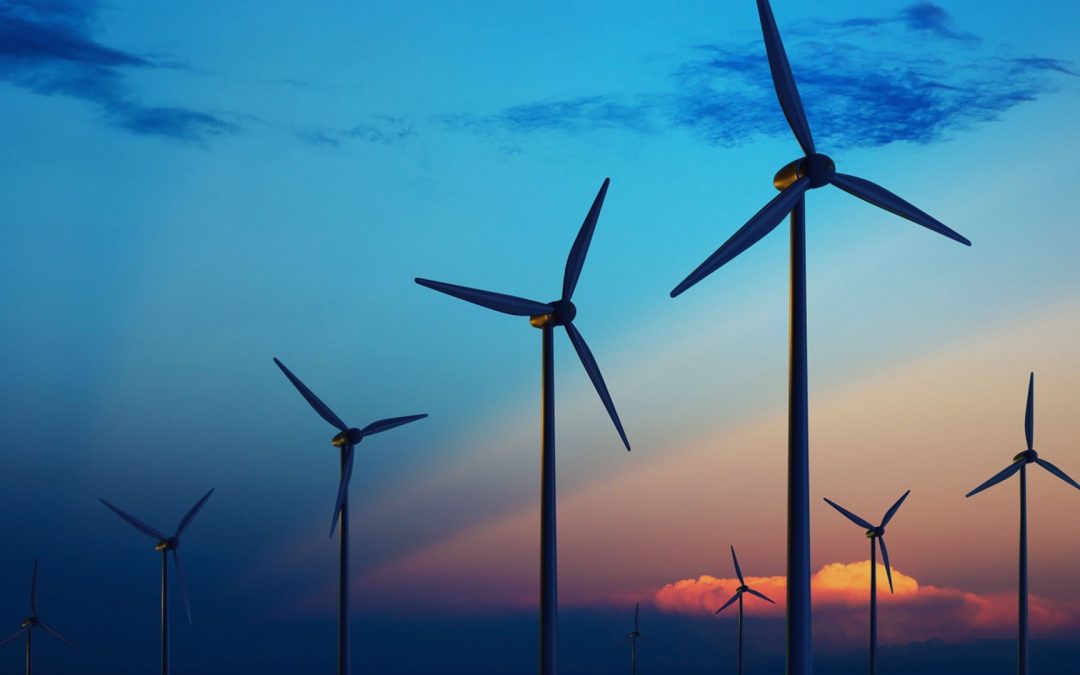 It has been a busy three months in the Transmission and Distribution sector with three enterprise agreements currently underway.

The proposed regulatory reset in June 2021 is driving or at least being claimed by employers as the rationale for quantum increases that are far below what has historically been provided across the sector.

At Ausnet, a proposal for a settlement involving a short, eighteen-month agreement has been put to members.

At  Zinfra, the proposed agreement or agreements to cover both the ZNX staff working on the UE network and the former Jemena employees supporting the JEN network have stalled.

Management has changed its position on the agreement at least three times. Months into negotiations the parties are yet to agree on the form of the agreement or agreements and the scope.

At Ausnet a proposal for a settlement involving a short, eighteen-month agreement has been put to members.

Also at Ausnet, over 200 ETU members were transferred across to Downer along with a handful of ASU members.

The ASU has been recruiting among existing Downer employees and we have been in communication with Downer with a view to start negotiating for an enterprise agreement covering our members in the New Year.

Elsewhere there have been significant cost-cutting and restructuring taking place in the retail sector as a renewed focus on retail prices has emerged over the past year.

Origin has undertaken significant staff shedding in Adelaide but fortunately, the impacts on Melbourne based employees have to date been limited.