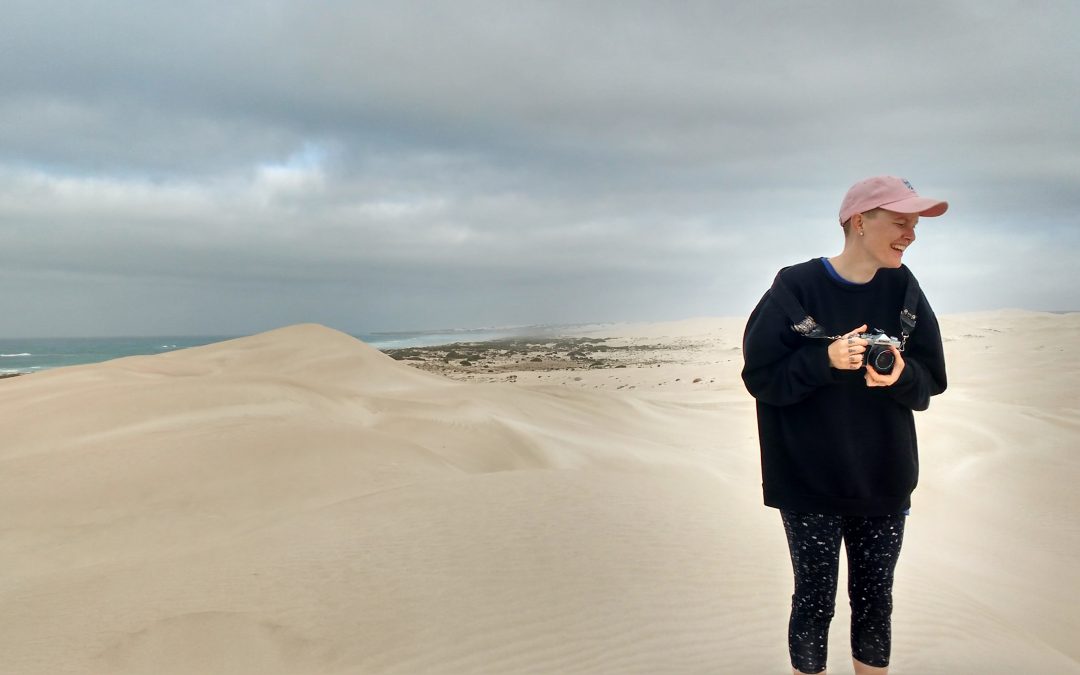 Tuffy has worked as a casual at the City of Melbourne for nearly 6 years and is an ASU delegate in the Arts and Culture area.

Having been involved in collective organising as a student, Tuffy became acutely aware very early on of the need to bring people together to be able to negotiate with power.

So being part of the union has always been important for Tuffy on an ideological level, and on a practical level.

As the biggest group of casuals at the City Of Melbourne, the team has worked toward recognition within the organisation of the issues faced by casuals as well as changing practical details relating to the enterprise agreement.

The areas focused on include better communication and collaboration, standardised training and up skilling for all casual staff, better acknowledgment of skills as working artists, equality of access to shifts, minimum hours, and permanency.

Through being a delegate Tuffy has become more confident in defending and negotiating working conditions, learnt a huge amount about industrial law, the back end of local government, and what rights casuals have and don’t have.

Even though it can be hard work being a delegate as a casual, Tuffy has found it a rewarding experience.

If you are casually employed, or know of areas in your workplaces with high use of casual workers, or any other form of insecure employment let your ASU organiser know or contact the ASU Member contact Centre on 1300 855 570.