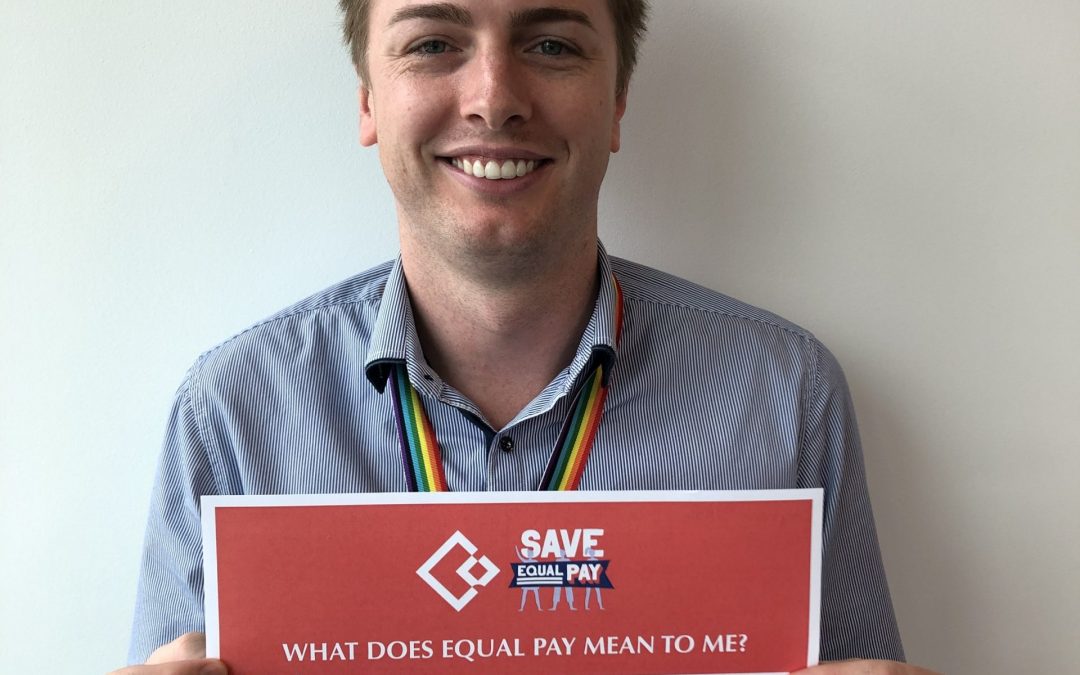 Steve Vass recently began working in the Community Services sector for the first time. He came from a different sector where he was dedicated to union matters and ensuring workers had rights.

On joining his current organisation, Anchor, Steve found that they had not had a delegate for a number of years and had few union members.

Steve contacted the ASU office and initiated a process to run a delegate election and start building the ASU at his workplace.

He believes it is imperative all workers are well aware of their relevant union – the union who supports their sector, rights and fights for issues that will directly impact them.

Steve strongly believes that if he can be a link for members to the ASU that that is the least he can do saying “after all, we should all be well aware of the matters that impact not only our working lives but also our families”.

Steve is really looking forward to working with ASU, its members and within his organisation.

Steve’s message to everyone is “here’s to standing in unity and fighting for our current Save Equal Pay campaign!”