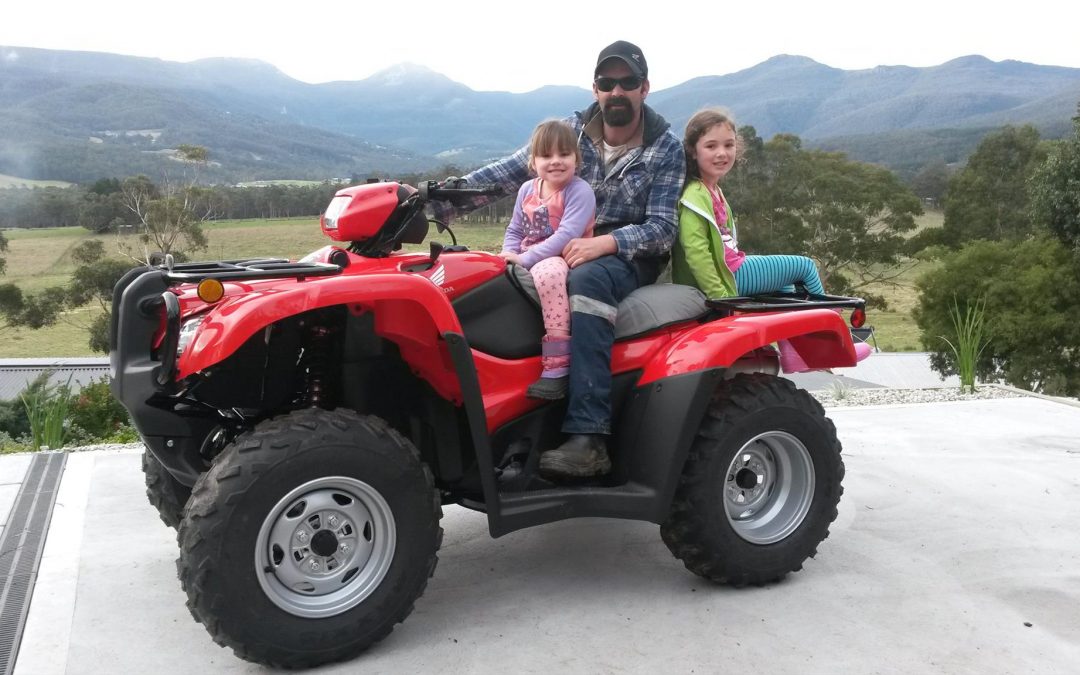 Sean Minehan has been employed at Kingborough Council for 16 years and has been a proud ASU member since starting at Council.

He has always been a union member, starting with his first job at a fish factory when he left school at 15.

Sean then moved into the local government sector and began working with Kingborough Council at the age of 19, initially on the Hot Mix Crew and now as the leading hand.

He also had a short stint on the tractor but went back to the Hot Mix Crew.

Sean put his hand up as a Delegate because he was young and very keen to be involved.

“The ASU is a great union to be in, and as no-one else was eager to take on the role, I thought I would lead the way,” Sean said.

“The most rewarding part of being a workplace delegate is having the opportunity to interact with lots of different people across the organisation and being able to assist members with their issues.”

“Undertaking the role of Delegate has provided me with many learning opportunities and training and has encouraged me to take on other roles within Council.”

“I wear many different hats, I am also a Health & Safety Representative (HSR), a member of the Joint Consultative Committee and a Contact Officer.”

Sean has also been an ASU representative for many enterprise agreement negotiations.

If like Sean you have a commitment to your workmates and the ability to step up as an ASU delegate get in touch with your organiser to have a chat.

The ASU has been getting all sorts of questions about what COVID-19 means for community sector members at work.

We've put a bunch of resources into one easy place for members www.asuvictas.com.au/covid-19/community-sector/ Easing restrictions, your rights navigating change, sector guidance, working from home and more. Check it out and share it on! ... See MoreSee Less

Support home care workers by signing and sharing this petition demanding their work be valued now and beyond the crisis! #COVID19 #agedcare #auspol

Australian Services UnionFirst we were told JobKeeper would be budgeted to cover 6million people.

Then we were told that it was coming in under budget at 5.5million people.

And now we find out that in actual fact it's only covering 3.5million people??

If that's the case - why are 5,500 Dnata employees still missing out on much needed support? ... See MoreSee Less