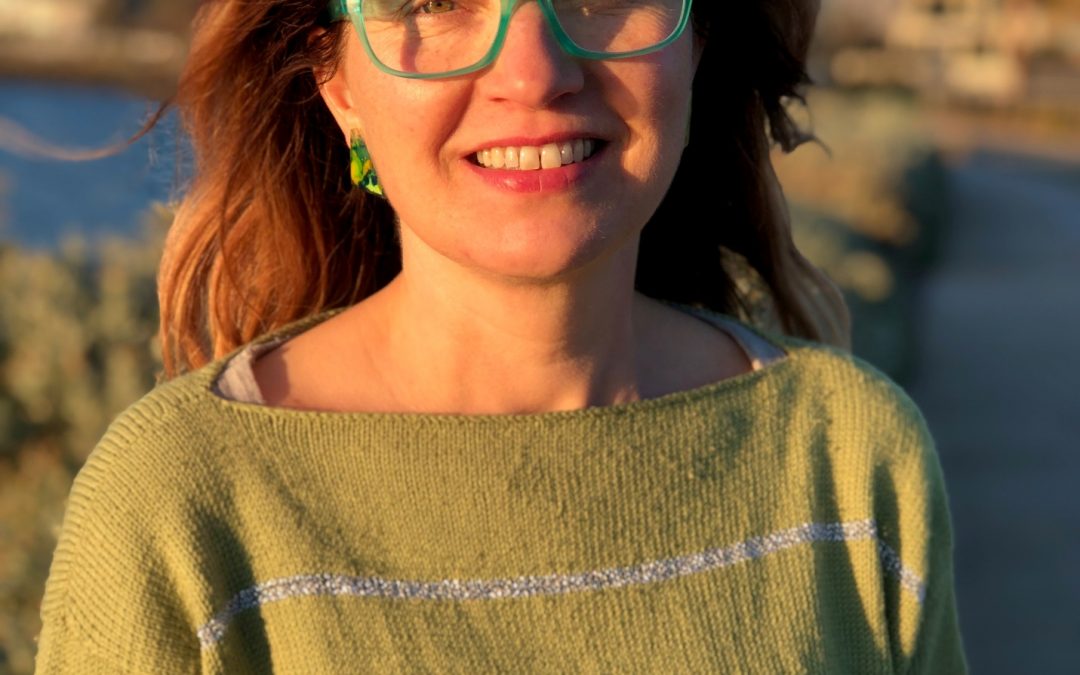 Monique has been working as an early childhood educator at the City of Port Phillip for the last 15 years.

She has always been a union member and in April she was elected an ASU delegate in Children’s Services.

Monique was invited by a delegate to a 10-year celebration at Maurice Blackburn Lawyers commemorating the successful ASU-led equal pay case that significantly improved pay for Early Childhood Educators.  Attending this event cemented for Monique the importance of fighting, together with union colleagues, to improve working conditions.

Monique feels strongly about raising the bar for female-dominated in her workplace and across the local government industry. This drives her as an activist and as an ASU delegate.

As a delegate, Monique always strives to support and inform her colleagues in Children’s Services.  She demonstrates what a collective, like the ASU, can achieve with shared goals and determination.

Monique has taken on the role of head delegate in Children’s Services to represent members in childcare where she has increased activism and grown ASU membership.

Since becoming a delegate, she has participated in enterprise agreement negotiations, recruited new members, two more new delegates have come on board and we have seen growth and awareness increase.

The ASU and members at Port Phillip thank Monique for her ongoing advocacy!