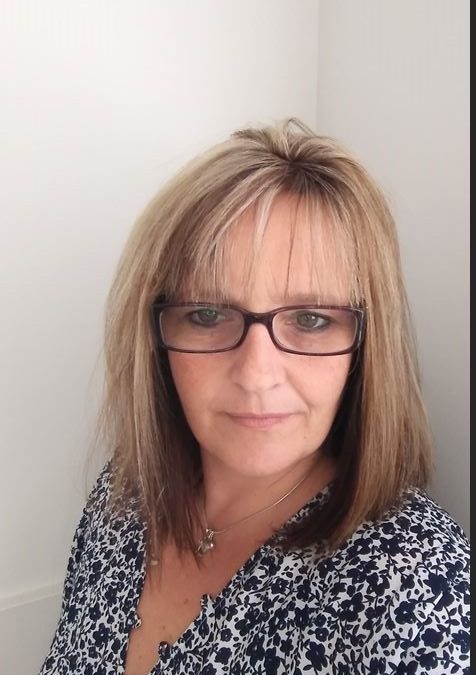 Lee-Anne stepped up as a delegate just 6 months after starting at Origin Energy.

Since then she has supported colleagues and been part of a team, along with support from ASU organisers, that has negotiated the last two EBAs at Origin’s Melbourne Customer Contact Centre.

Adding to her role supporting workmates as an ASU Delegate, Lee-Anne was recently been elected as one of Origin’s Health and Safety Reps for the Melbourne Office.

Lee-Anne also sees educating her workmates and management on the role of the union as an important part of her job as a delegate.

As a union member and active delegate, who has become more active in the union over recent years. Lee-Anne is passionate about creating a better workplace and improving the lives of her colleagues. Aiming to help members understand their rights and obligations within the workplace. Through this Lee-Anne has proven to have solid stakeholder management skills that she has applied at all levels across Origin.

Through an earlier EBA, union delegate guidelines, or Delegates Charter, was developed that sets out the delegates important position supporting and representing members at the workplace.

Lee-Anne said she often uses the Charter to educate new managers on the important and legitimate role of the union in the workplace.

Recruiting new members to the union is regular business for Lee-Anne, she often presents on the value of ASU membership at staff inductions. And there is a steady flow of new ASU members at Origin Energy as a result.

Lee-Anne talks of the role of unions beyond the workplace in delivering on big changes that improve the lives of working people, pointing out that big changes like Medicare weren’t given by employers but won by workers in unions.

A previous participant in the Anna Stewart Memorial Program – a program designed to encourage more women to be active in unions – Lee-Anne’s work as an ASU Delegate shows the value of union activism to workers.