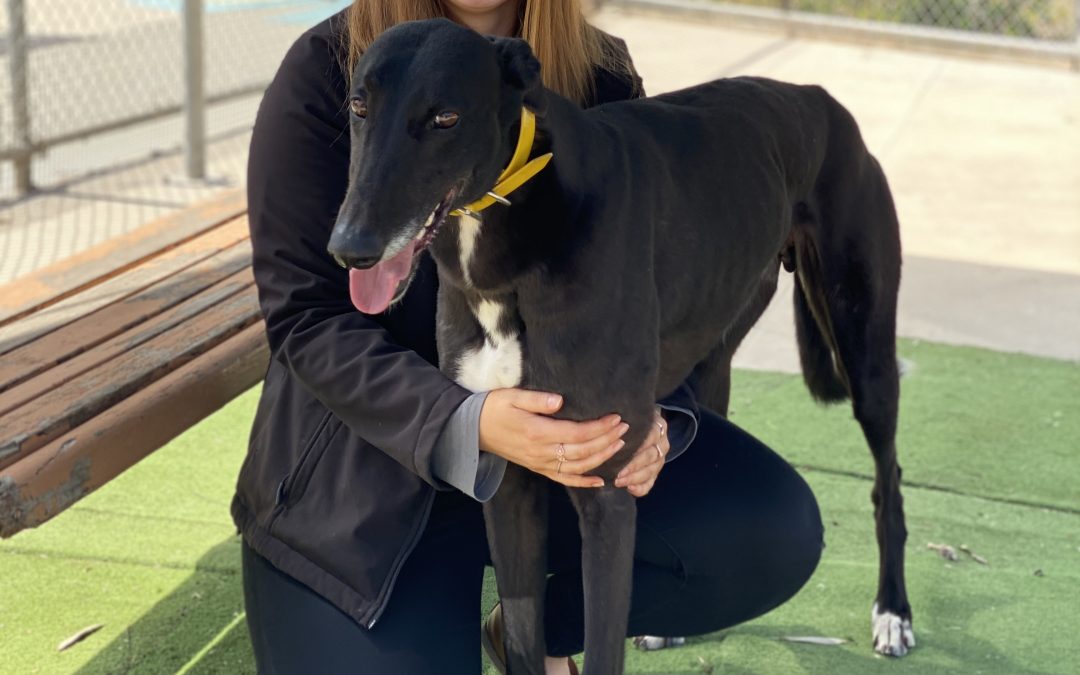 How long have you worked at the City of Greater Bendigo?
I have worked at the City of Greater Bendigo since July 1 2019, the first day the Bendigo Animal Centre was opened and operated under council. It’s been so great to be a part of a new operation and see how far we have come. BARC (Bendigo Animal Relief Centre) has really made such a positive impact for the community.

Why did you join the ASU and become a delegate?
It can be daunting coming into a new workplace that you’re not sure how things operate or what your rights are. It was important to me starting out to have someone there for me, so I joined the ASU and became a delegate so I could be that supportive person within the workplace, and be there for others.

What do you hope to achieve as a delegate?
As a delegate, I hope to be a new voice and someone people can feel they can go to if they need. Even though being a part of the enterprise agreement and a new delegate is all very new to me I am willing to learn as much as I can and learn from other delegates around me. Already I have felt the support of so many which makes me really feel part of such a great team and union.

It’s been a massive bargaining year across local government - heading into next year we’ll be supporting members to keep up the good fight! Here’s Kingston city council delegates meeting in person! Getting prepared for the EA negotiations next year!

ASU Delegates June and Jeff at Brimbank City Council met with members on zoom and in person this week to discuss bargaining progress.

We are working hard to improve the Agreement, and we are excited to have won a new clause for working from home arrangements. The ASU, ANMF Vic Branch & Professionals Australia are working together to improve working life for all bands and classifications at Brimbank.

Pay rises are still being negotiated, so the work isn't over yet. If you work at Brimbank City join today and be part of the win!
www.asu.asn.au/asujoin ... See MoreSee Less

This is just not fair.

The ASU have pushed the Department of Families, Fairness and Housing to fix this issue, and they have now implemented an isolation leave procedure that means community sector workers required to isolate due to a potential COVID-19 exposure at work are not required to use their own leave.

Going forward, if you are told to isolate due to a potential COVID-19 exposure at work please get in touch with the ASU member contact centre at info@asuvictas.com.au or with your ASU organiser and we can raise the matter with DFH who in turn will raise it with your employer.

It is still ridiculous that you need to use your own personal leave if the close contact occurs outside of work.

What about if you get covid? Long covid?

Great but I'm confused - is this just for employees of the Dept ??