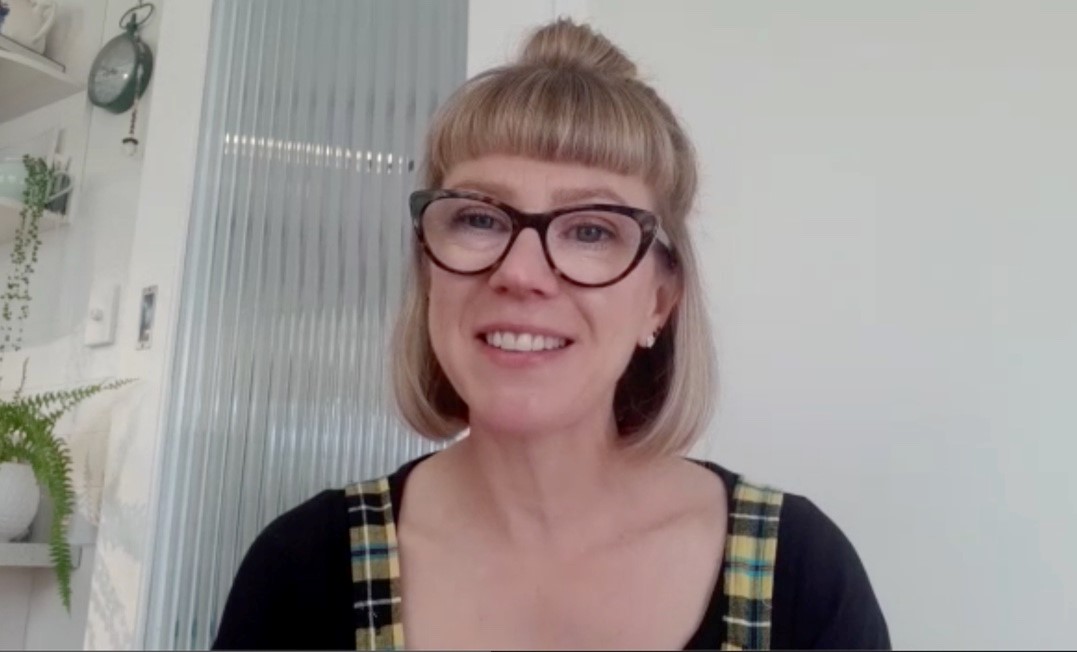 As well as being a grassroots activist and campaigning group, the Geelong Women Unionist Network celebrates women’s union activism.

The Geelong Women Unionist of the Year Award is a highlight of the Geelong Trades Hall’s Labour Day dinner and shines a spotlight on women’s important roles in union activism.

This year, two ASU women were joint winners of the prestigious award. The depth of their activism and commitment to fairer workplaces and a fairer society of clear.

Angela Carr
Angela has been an active ASU delegate for over a year. Most of the year Angela has spent recruiting and organising members in a very hostile environment, despite the impacts of the global pandemic.

Angela has also represented the ASU in front of media and consistently (and actively) contributes to the unions housing and homelessness network. Angela’s engagement in this network has served to improve the working lives and conditions of workers in the sector, but to also improve the outcomes for clients they work with.

Wren O’Brien
An active ASU Delegate at Geelong Regional Library Corporation (GRLC), Wren has been a driving force in the current EBA process. Even as a new delegate, she has stood up for ASU claims and actively opposed claims from management to make changes to penalty rates and shift times that would significantly disadvantage women in the workplace.

When GRLC decided, as a result of Covid-19 closures last year, to stop providing shifts to all casuals, the majority of whom are women, Wren worked with her fellow delegates to mobilise the ASU members. She also helped run a fundraiser where members donated money to help stood-down casual staff to put food on the table for their families while they were not being paid.

Wren and her fellow delegates are now mobilising their colleagues again in a ‘NO Vote’ campaign opposing a terrible EBA offer. In her relatively short time as an ASU Delegate, Wren has earned the trust and support of all ASU members in the female-dominated workplace and works tirelessly to keep her colleagues informed and empowered.

Convenor of the Geelong Women Unionist Network (as well as President of Geelong Trades Hall and ASU member) Adele Welsh said a number of ASU women who have won the awards over recent years.

“It is a clear sign that the ASU runs active, member-focused, winning campaigns, invests in members and delegates, and develops women as union activists,” Adele said.