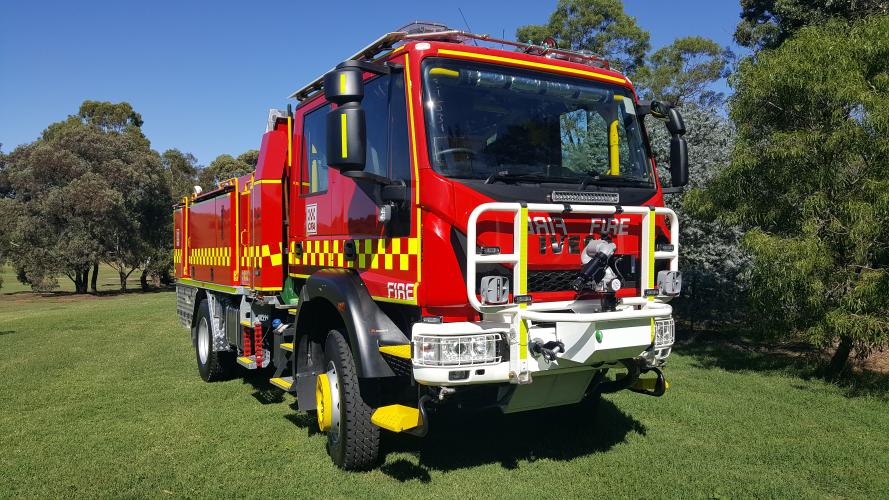 It may seem daunting to go to the Victorian Parliament and lobby politicians.

But it can make a massive difference to the working conditions and rights of workers when we stand up and let decision-makers know what matters to workers.

Vehicle and equipment maintenance workers at the CFA who attend fires will soon have a presumptive right to compensation. This means District Mechanical Officers will not have to prove their role is the cause of specified cancers contracted while working.

Unfortunately, there was loud opposition to the government’s plan to extend presumptive rights to workers exposed to toxic chemicals and environments.

So ASU delegate (and CFA District Mechanical Officer) Glenn Mumford, supported by ASU officials, stepped up to lobby politicians  – urging them to support the legislation proposed by the Andrews Government.

Glenn directly lobbying these politicians made such a difference that many MPs referred to Glenn’s experiences in the parliamentary debate.

Congratulations to ASU members who work at the CFA and were crucial to the success of this great reform that will make a difference to vehicle and equipment maintenance workers at the CFA who attend fires.

And thank you to District Mechanical Officer and ASU delegate Glenn Mumford for coming to Melbourne to lobby MPs.

“I have to question a leader that would state that there’s not enough money in the economy to increase the minimum wage when a company’s profits are increasing by 10%”
ASU Member Sarah Newnham hits the nail on the head in this Guardian article.