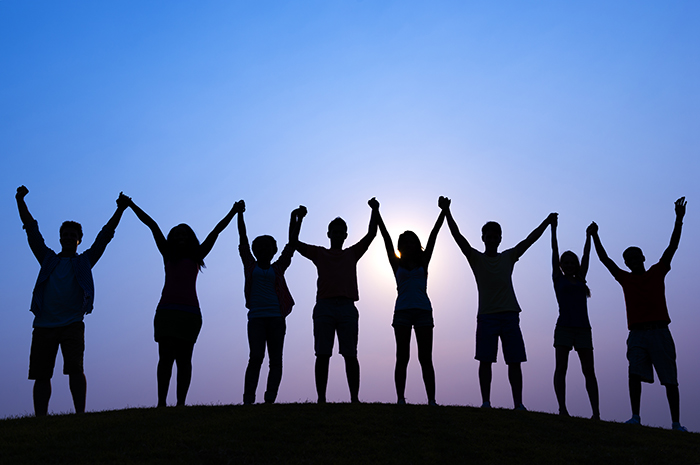 A large group of workers at Mackillop Family Services’ Family Relationship Service in Broadmeadows recently received allegations of ‘Misconduct or Serious Misconduct’. There were supposed discrepancies with leave applications.

After the intervention of a dedicated ASU delegate, with the support of an ASU organiser, members were defended, and ultimately all claims of misconduct or serious misconduct were withdrawn.

Upon receiving the initial letters, ASU members immediately sought assistance, and the ASU was by their side the whole time as they defended themself against the unfounded allegations.

An internal investigation took place, with interviews carried out by HR at Mackillop Family Services.

It became apparent the allegations and process of the investigation were fundamentally flawed:

At the end of this lengthy, hotly contested and drawn-out process, management withdrew all allegations against every worker with no findings or disciplinary outcomes whatsoever.

While we can be rightfully satisfied with the outcome, without ASU members standing together, this could have had a different ending.

Add your name to our petition and join us in saying “I’m for the workers.” We need to support workers just like they’ve supported our community.

You can add your name to the petition here: fortheworkers.australianunions.org.au/petition ... See MoreSee Less

We are here to help members of our union, but right now our phone system isn't allowing messages to be left. We are working on the problem but it will take some time.

So If you are trying to contact the ASU, please send us an email at info@asuvictas.com.au ... See MoreSee Less

Congratulations to all members of the Greens running in the City of Melbourne for signing the ASU's Local Government Candidate Pledge.

The pledge is a commitment to workers and communities.We're in a recession. People need Council services more than ever, and so Government must be a generous employer.

While other candidates' policies are slashing revenue to levels that would require mass redundancies, our Greens finance policies keep the City of Melbourne's revenue strong while providing significant rate relief for everyone who needs it. That's how we can make this promise: a Greens Council will guarantee that the overall number of jobs at the City of Melbourne will be maintained, that jobs will be secure, that wages and conditions will be strong, and that the right to take collective action will not be undermined.

All eight Greens candidates are proud to sign the ASUVicTas pledge to preserve public services and stand up for secure jobs and good wages, and act with integrity. ... See MoreSee Less