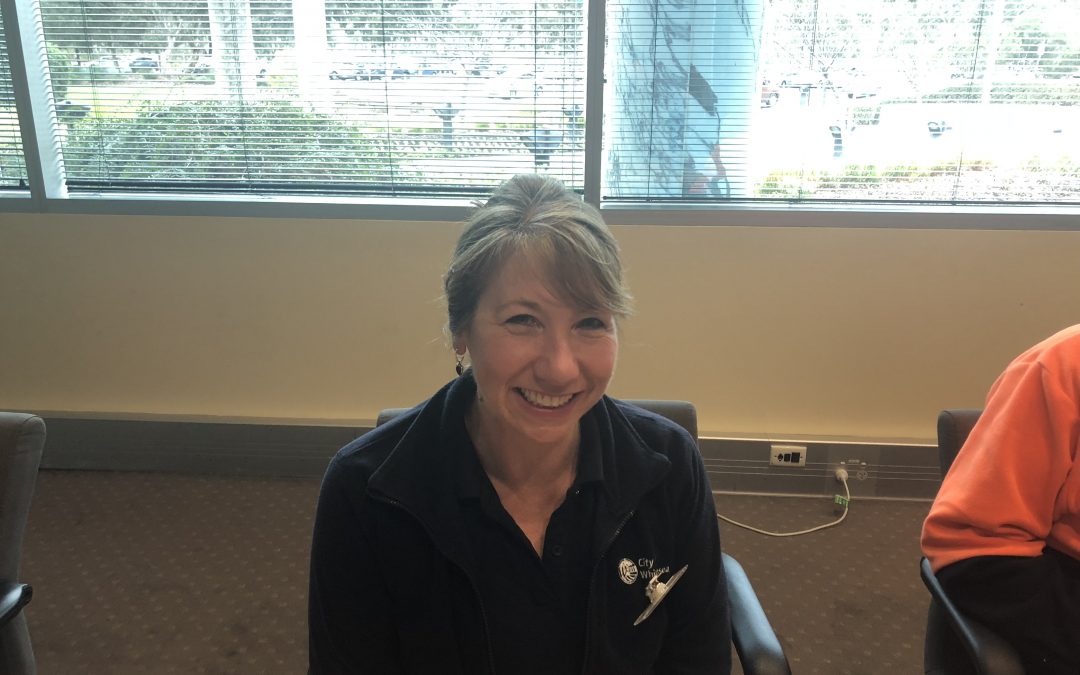 Diane is an active delegate supporting fellow members and playing an important role across the council. She has been active in negotiations for the present Enterprise Agreement campaign and in previous campaigns that led to successful Enterprise Agreement outcomes for ASU members. Diane represents members at all levels and across in all departments at council. And is highly respected by other delegates and members for her dedication to collective action in the interest of members.

Members appreciate Diane’s professional manner and her attention to detail when gathering all the facts and documentation relevant each issue she works on. She makes sure that members receive natural justice and management is held accountable so that members can get the best resolution of often complex issues.

Diane is also very active in growing the union at Whittlesea. She recruits new members, educating them on the role of the union in the workplace and telling good stories where the union has been successful in representing all members.