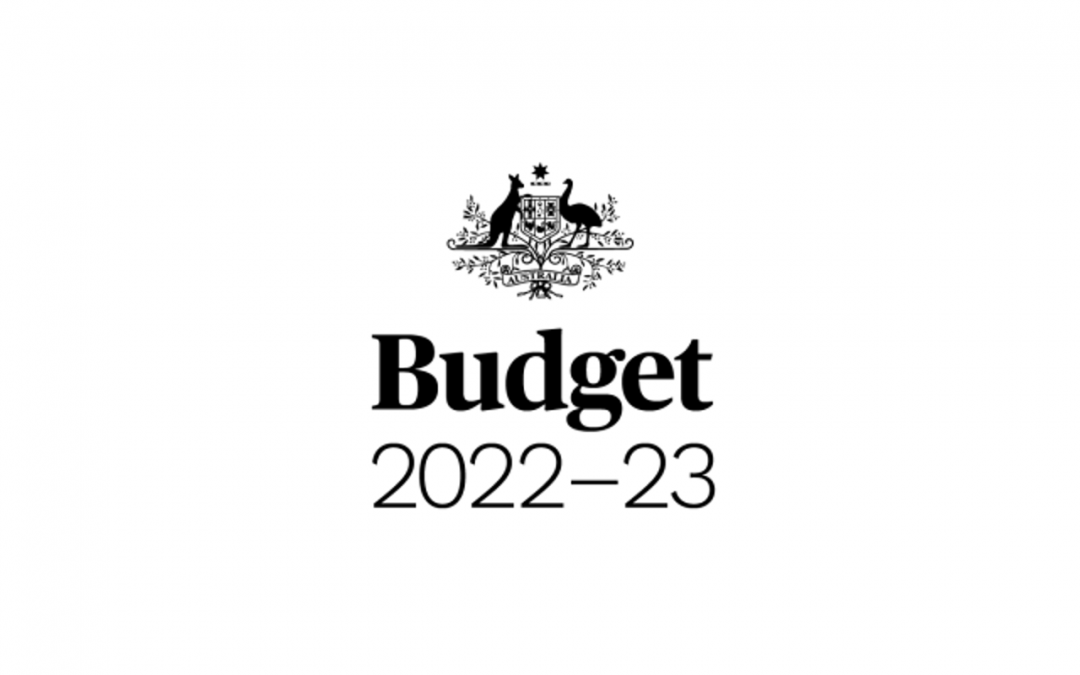 After almost a decade in power the Morrison Government is still missing in action on wage growth for Australian workers.

The average worker went backwards by $800 in 2021. The budget has confirmed tonight that these losses are accelerating – the Morrison Government’s own projections show workers’ wages will go backwards in the first six months of this year by an average of $500.

But even the empty promises in this budget only show wage growth in real terms inching to 1 per cent by 2025/26.

Rather than taking sensible steps to help workers, this Government walked away while wages for Australian workers go backwards in real terms, year after year.

The Prime Minister could have given his own employees a real pay rise or supported a real increase in the minimum wage, but instead he expects workers to address constantly increasing costs with one-off payments.

A reminder to all our workers in local councils that you don't have to put up with your local Liberal MP harassing you with constant calls and text messages.

If you're ever feeling like you can't escape the constant demands of Tim Wilson, lodge an OHS incident report and get in touch with us. ... See MoreSee Less