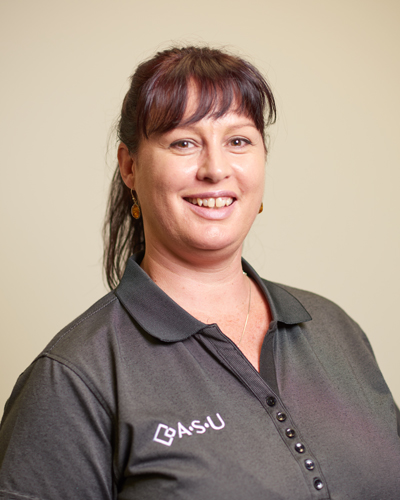 Melissa overseas the Servicing team, responsible for industrial advocacy and growth across the Branch.

Melissa became an Organiser at the ASU in 2005, and has been critical in campaigning and bargaining for improved wages and conditions.

Melissa holds a Diploma and has over 20 years’ experience in Early Childhood Education. She has been working at the ASU for over 13 years, completing her Cert 4 in Unionism at ACTU Organising Works and been a Branch Coordinator for 3 of those years.

Melissa has represented on the ASU Branch Executive by speaking at ACTU congress on the win for Equal Pay for Childcare workers, was actively involved in the ‘Your rights at work ‘ and has facilitated many ASU interest groups.