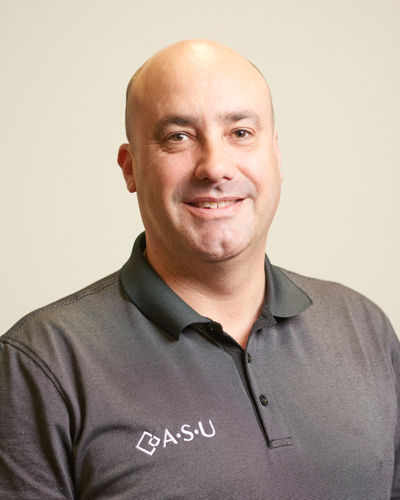 Leon oversees the Campaigning and Organising team for the community sector and state government authorities. Along with Michelle Jackson he is responsible for campaigning and growth across the Branch.

He first joined the ASU in 2006 following six years working with the Community & Public Sector Union. Leon was initially employed as an Organiser and has organised across all of the ASU Divisions.  He was part of the SACS organising team throughout most of the equal pay campaign.

The main focus of the work that Leon does with the Campaigning and Organising Team is on growing the power of the ASU across all of our industry Divisions.  Union power comes through active delegates and high union density in workplaces like yours.